With growing concern over China Apps stealing your information from your device and uploading it to Chinese Servers, there is a demand to remove china apps from one’s phone.

Remote China Apps does exactly that. It detects all China-made apps on your phone and gives you an option to uninstall.

Remove China Apps gained immense popularity as people have been moving towards the anti-China sentiment. The app was uploaded by the company ‘OneTouchAppLabs’ and it soon got over 10 million downloads on the Google Play Store. As the name suggests, the app basically allows users to uninstall any Chinese app from their Android phone.

The app was later removed from Google Play Store as it violated their policy of “hateful behavior“.

We have made our own version of the app which is available for download. TrackMyPhones will also add Chinese product details, for users to be aware of China Made products, to the app.

Request you to download and forward the APK to your friends and keep mobile safe from Chinese Apps.

You may also like..
Audio File Not Playing? Here is how to fix corrupted file

Now prank your friends and capture their reaction just by sending chat messages on WhatsApp or Telegram. You can break Read more 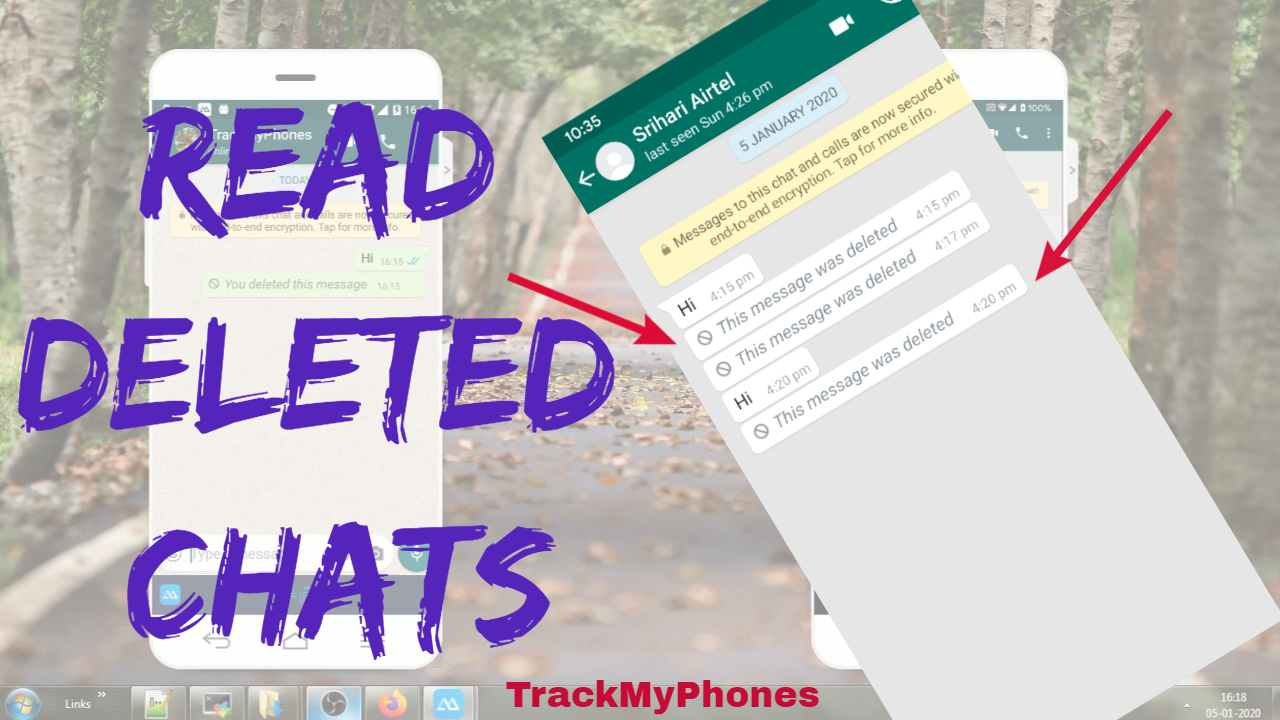 Warning! A picture as wallpaper can corrupt your Android phone 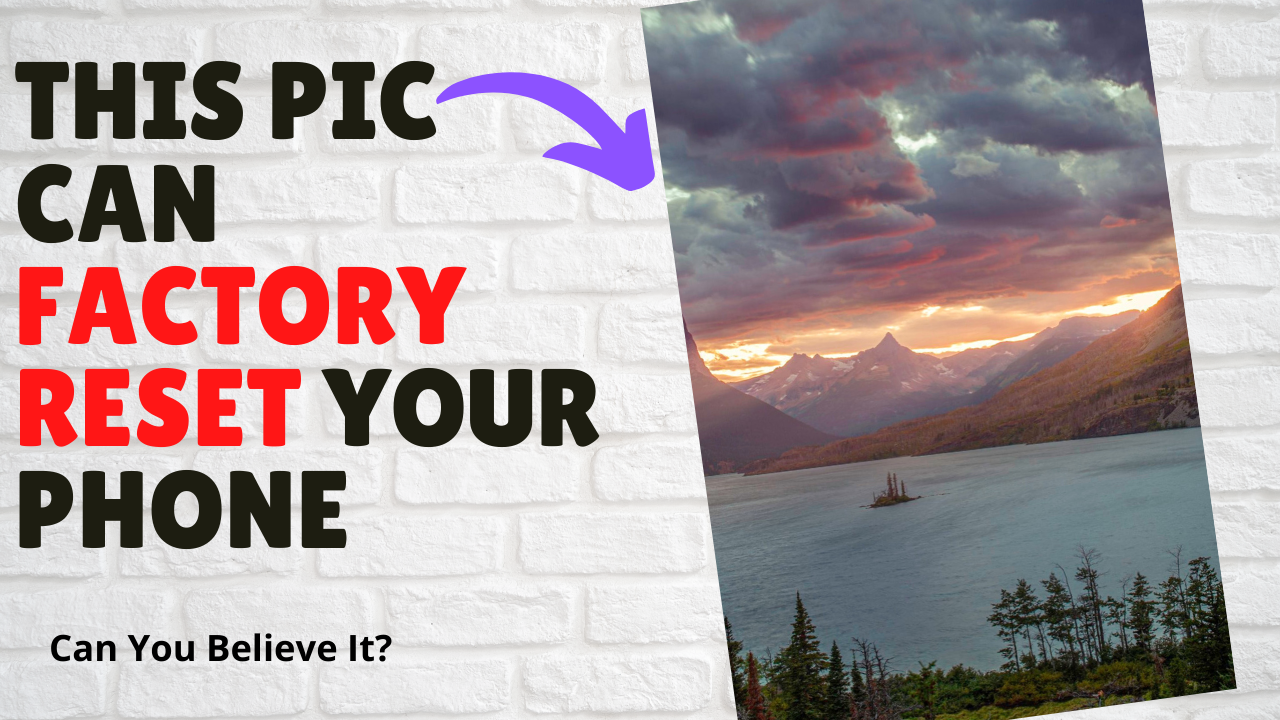 Yes!! You read that right and it’s quite true. Recently, news has started to spread about a wallpaper that actually Read more

How to Rename any App in Android in 2020 For Free 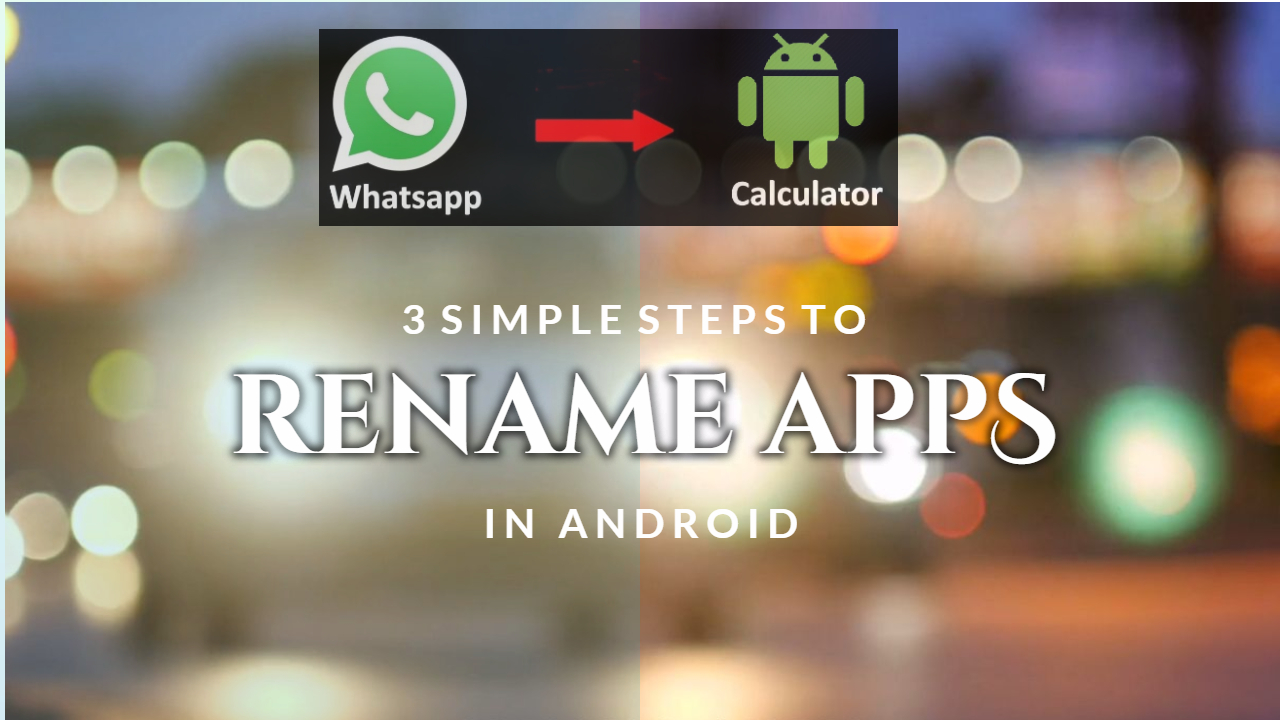 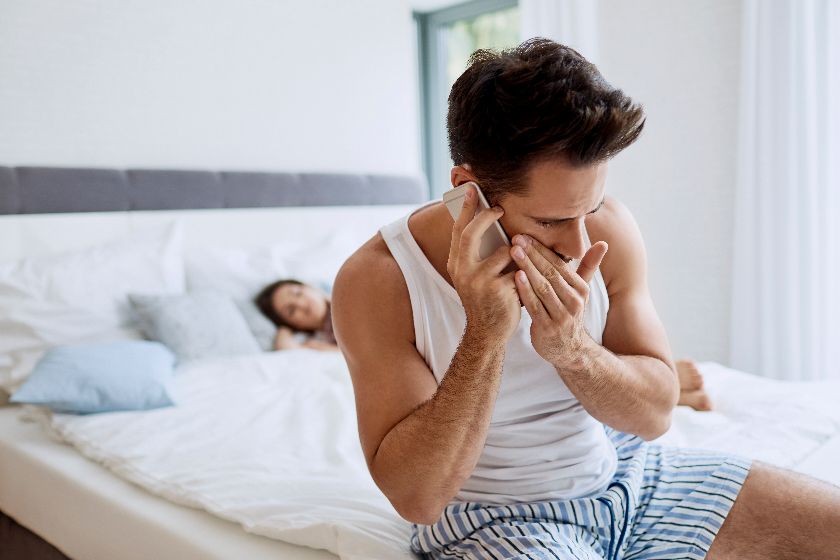 Android 10 released last week on Pixel phones and one thing is shocking, Call Recorder is no longer working on Read more

Can Spy Apps be installed remotely? No, you would need access to the device to install the app and track Read more

How to fix “App not installed” Error – Android

While installing some apps you might get the below error: This happens for 2 reasons: 1. If an older version Read more 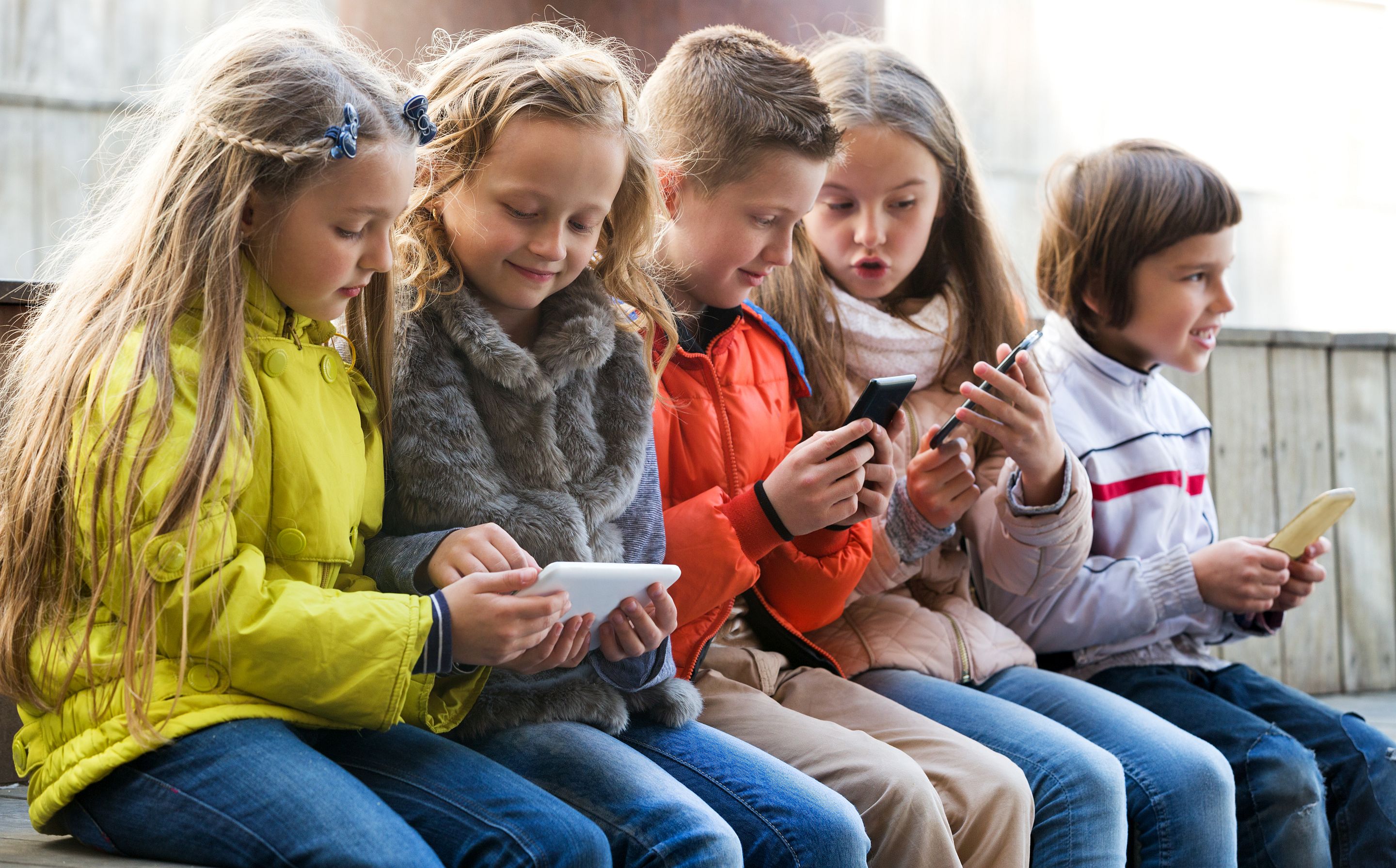 Prank your friends u…

Warning! A picture a…

How to Rename any Ap…

How to Hide any App …

Is it possible to re…